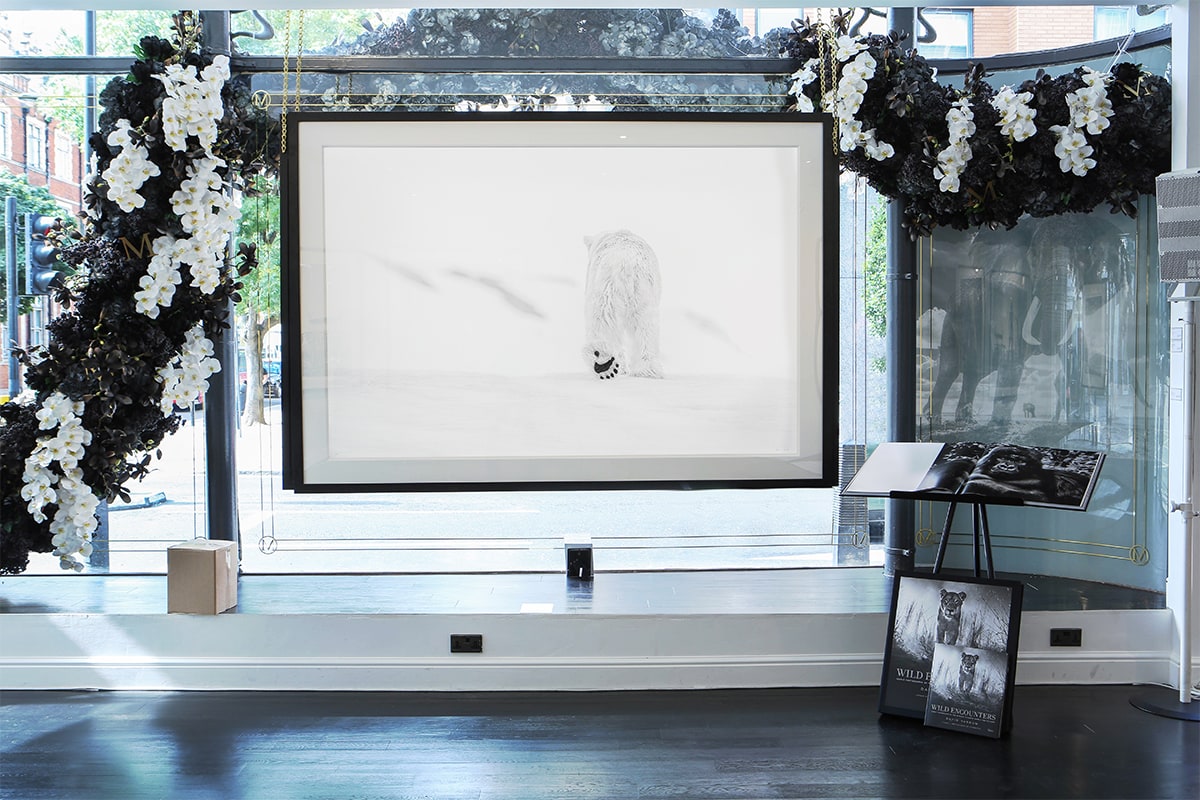 David Yarrow was born in Scotland and is currently based in London. He began his photographic career recording the world’s greatest sporting events

He was named Young Scottish Photographer of the Year at the age of 20 and in the same year covered the World Cup in Mexico for The Times. His photo of Maradona holding the trophy aloft was internationally syndicated and remains an iconic image of that tournament. 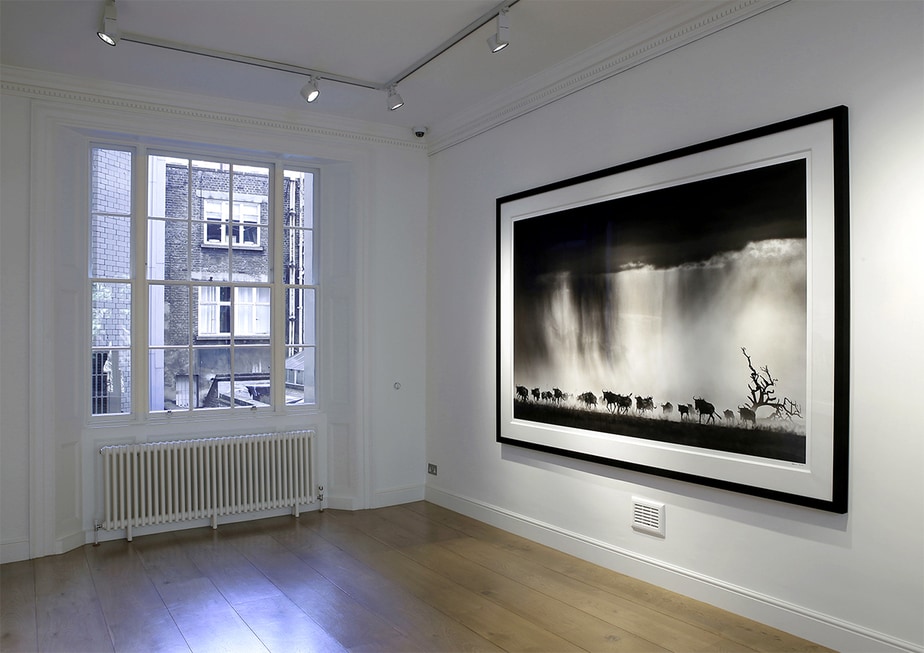 David has since turned his lens on the natural world to capture its harsh and endangered beauty. African imagery is at the heart of the Encounter collection, which was exhibited in November 2013 in Hong Kong, New York and at London’s Saatchi Gallery.

He is the author of two fine-art photography books: Nowhere (2007), and Encounter (2013). Many of the monochrome shots that feature in Encounter were captured in East Africa, and through some compelling narrative, David exposes his thirst to get both physically and spiritually close to the personalities of some of Kenya’s most prized wildlife and cultures. 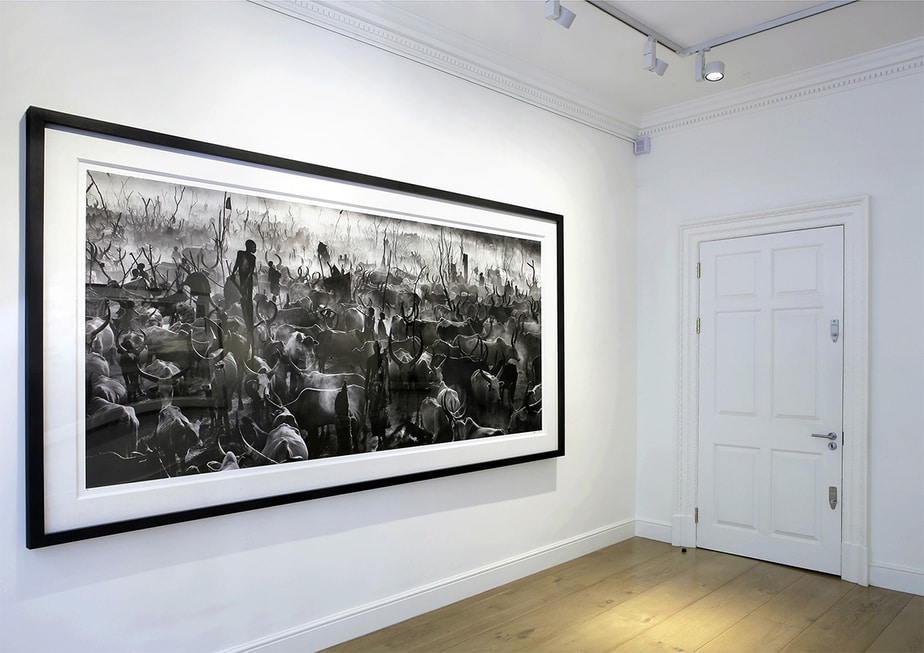 David’s photographic travels have given him genuine insights into key environmental and geopolitical issues. This knowledge is put to practical use in his long-term commitment to Tusk, the leading African conservation charity, for which he is the affiliated photographer. Tusk, whose Royal Patron is HRH the Duke of Cambridge, receives 10% of sales of David’s prints and books to support its 53 projects in 18 African countries.

Genesis are proud to work with David on all of the finishing of his exquisite large-scale works, including the deep bevel-cut fabric-wrapped window mats and bespoke frames that surround his work.

We are operating with reduced production teams in order to provide a safe working environment for team members, clients and wider communities. We continue to provide courier and despatch services, both UK and worldwide, during the current Lockdown.