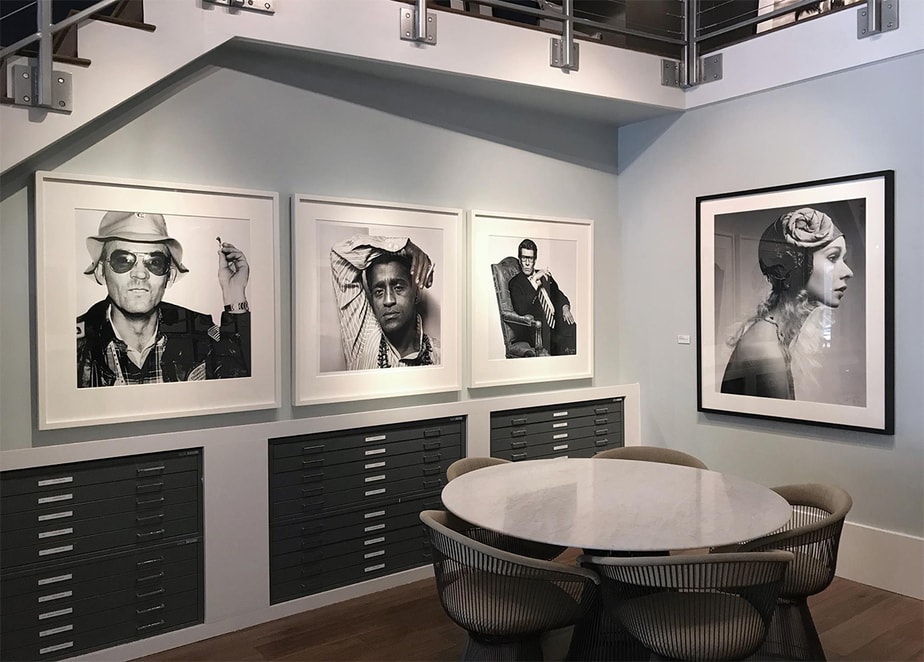 Clive Arrowsmith is a London based, celebrated international photographer.

After leaving art school where he studied painting and design, he began taking photographs whilst working as a graphic designer for television.

Leaving television to work as a photographer, he soon gained commissions from leading fashion magazines, most notably, British & French Vogue, Harpers, The Sunday Times Colour Magazine,Vanity Fair, Esquire U.S.A, and F.T. “How to Spend It”. 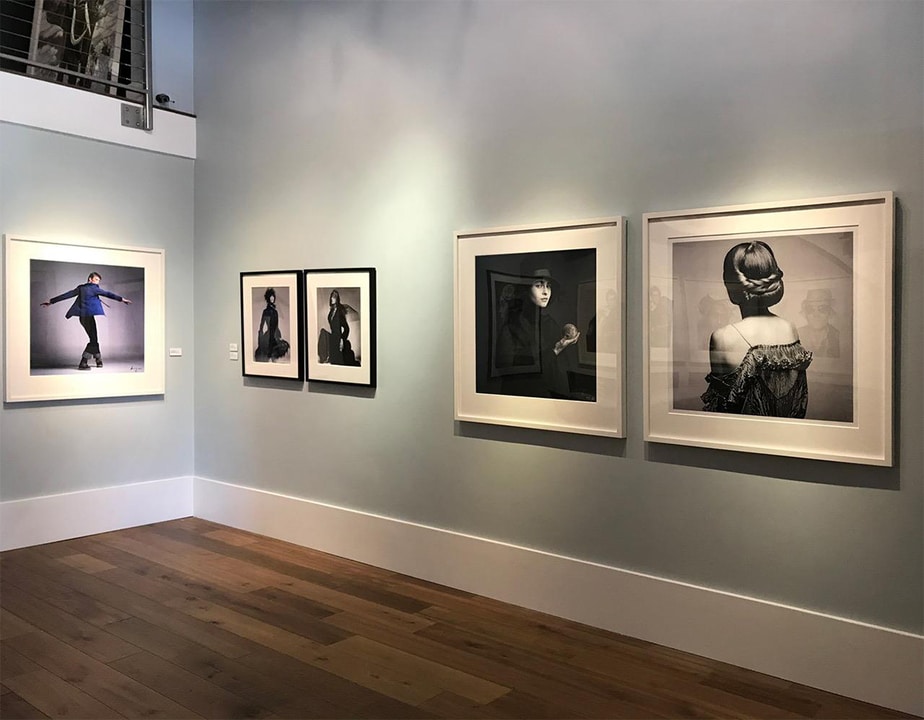 Installation of 'Amazement and Amusement' Exhibition at Holden Luntz Gallery, 2018

Clive is also an accomplished landscape and still life photographer with a large collection of stock photos available at Celebrity Pictures Ltd. 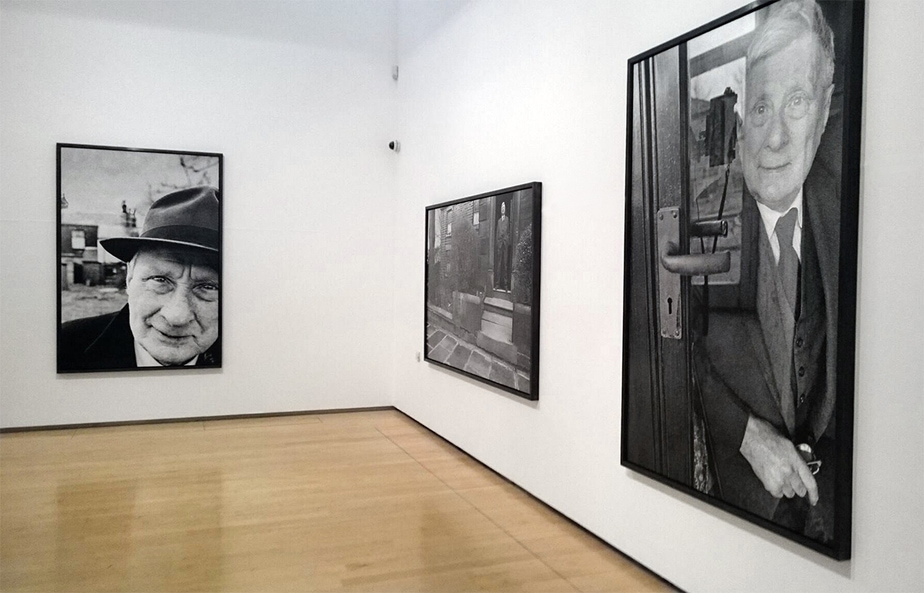 Clive Arrowsmith is the only photographer to have photographed the Pirelli Calendar two years in succession.

Clive has recently been working in Taiwan on the Free Tibet campaign with the Heavy Metal band, Chthonic, and has also photographed His Holiness the Dalai Lama several times.