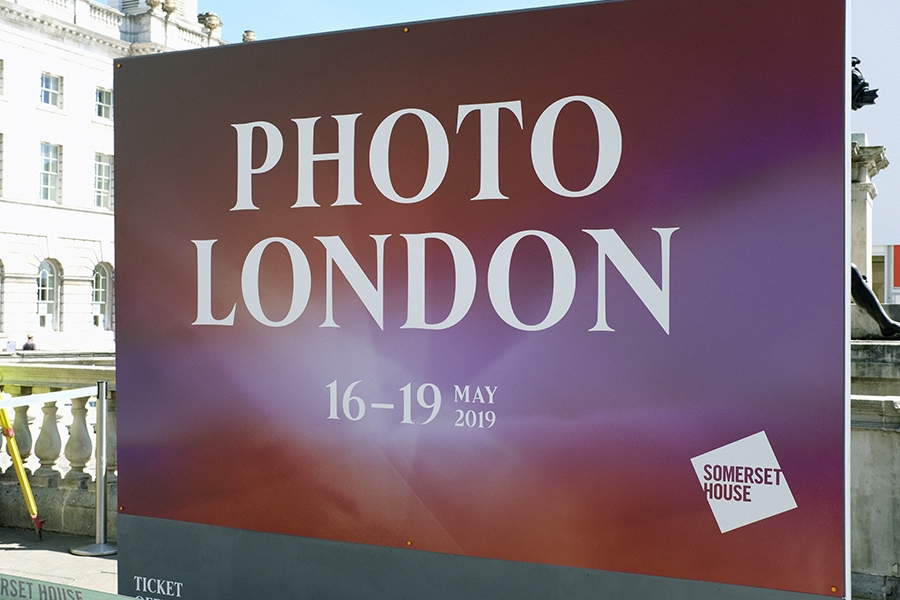 Genesis are once again delighted to be the Print and Finishing Partner of the highly regarded Photo London fair, due to take place at Somerset House in London this Spring, and will be supporting the unique event with our extensive exhibition production services.

A select group of participants have created special projects for this year’s fair as part of the Public Programme, supported by the Luma Foundation. These include Gavin Turk, Vivian Maier, Roger Fenton and DJ Eamonn Doyle amongst others. Alongside this William A Ewing has again curated the talks programme which is supported by the Luma Foundation.

This year’s Photo London Master of Photography award has been awarded to photographer Stephen Shore. Shore will present a new body of work alongside existing projects as a  solo show to celebrate his contribution to photography.

In addition to the Fair itself, Genesis are proud to collaborate again with Art on a Postcard on their sister event Photography on a Postcard. Through a secret postcard auction the event will raise money for The Hepatitis C Trust. They are offering Photo London fairgoers the unique opportunity to own a signed one-off edition by a world renowned photographer BUT the creators of the images will be anonymous until the end of the fair. 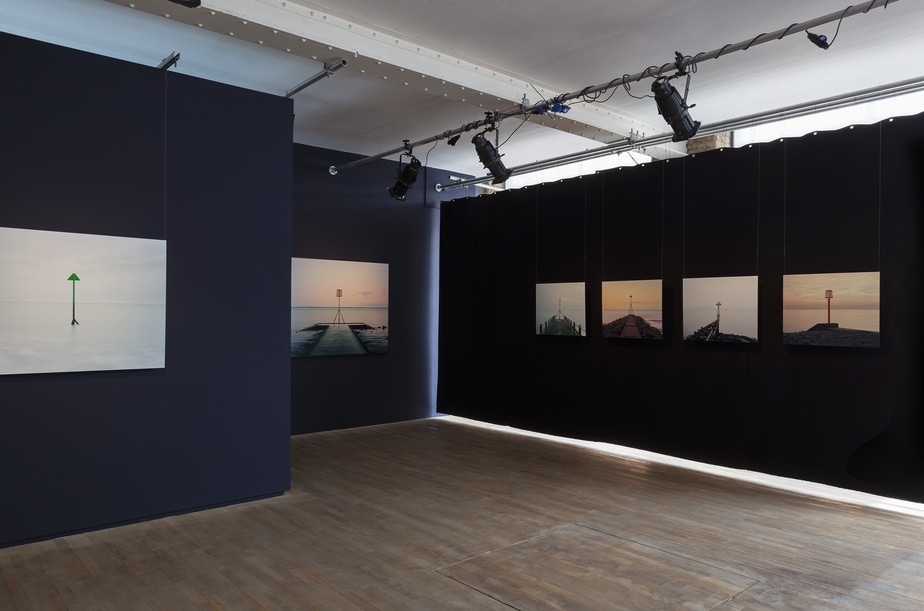 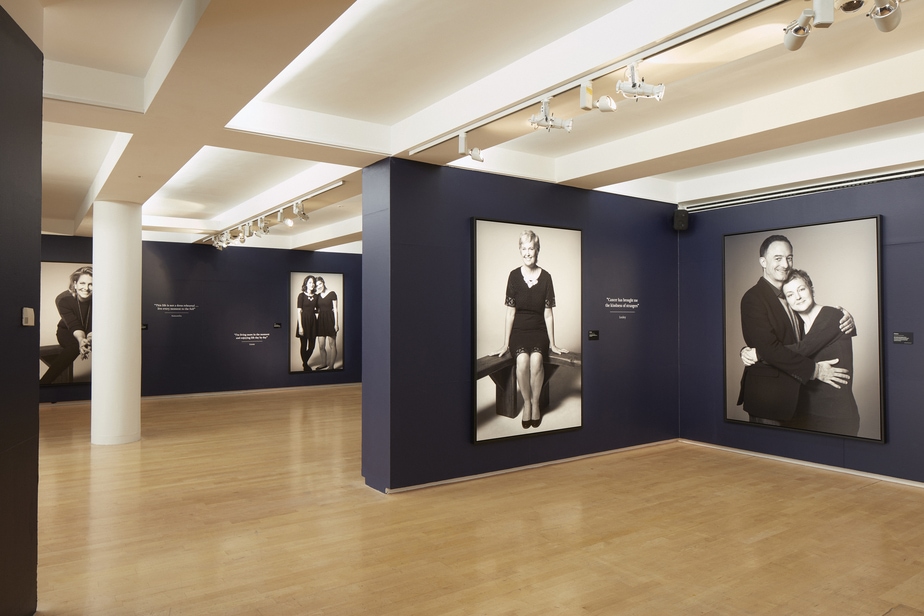 Zoë Law and Maggie’s: ‘LIFE’ at The Lowry